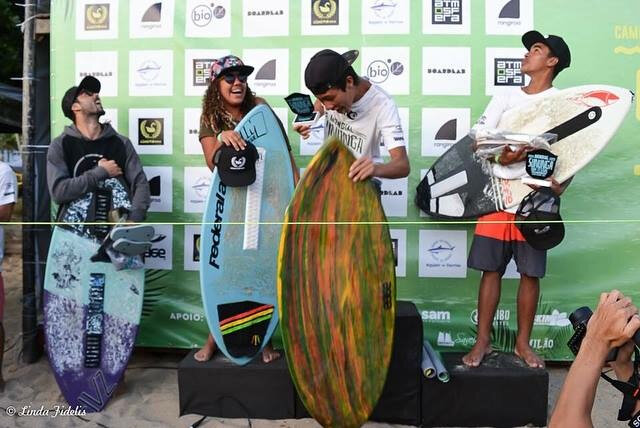 I started skimboarding because of the influence of my uncles. They used to practice and I fell in love with it. I was 7 years old when I first tried at Sununga beach. 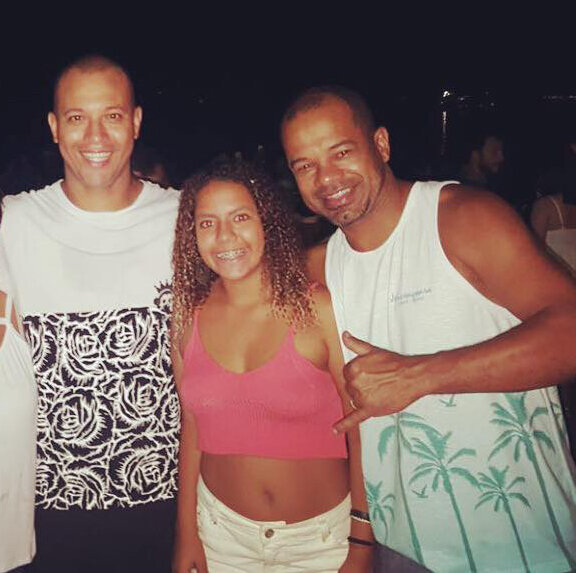 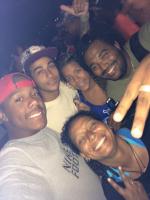 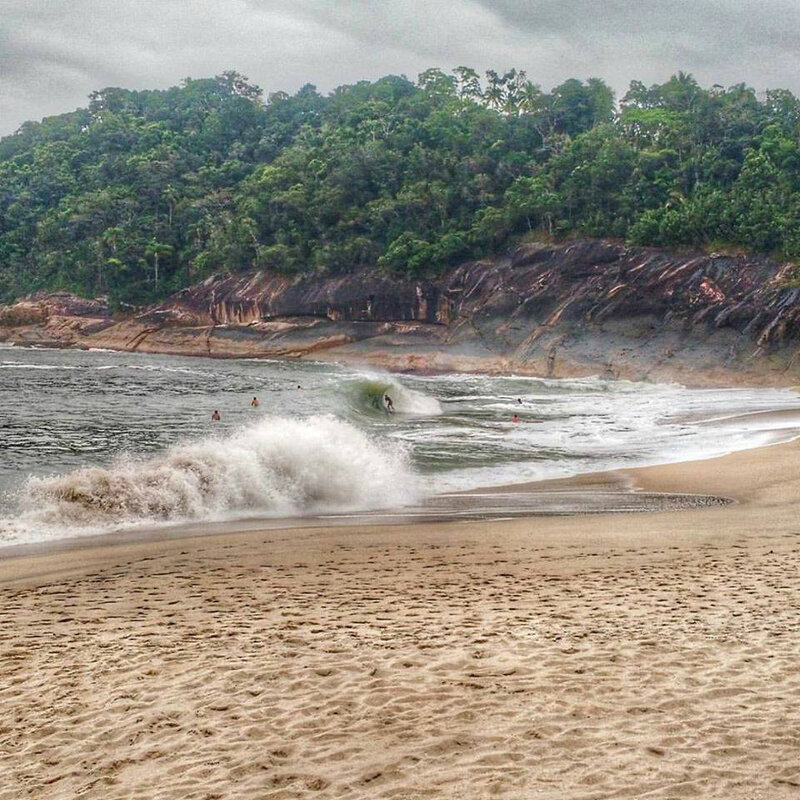 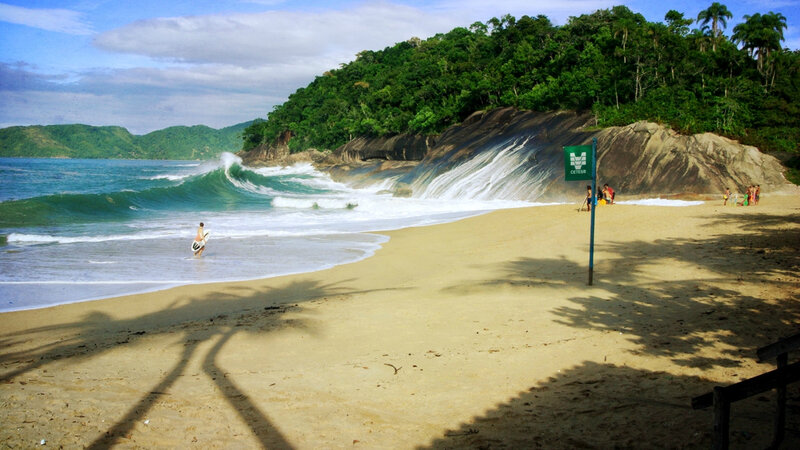 Sununga is a beach located in Ubatuba, Brazil, and it's one of the best skimboard places in the world. It's famous for its sider, that allows to ride the entire beach in one single wave! It's also famous for the beauty of the place and the kindness of the locals. Every skimboarder in the world dreams of coming to Sununga and it's my little piece of heaven! Who is your Skim idol and why?

My idol is local skimboarder Renato Lima who is considered one of the best in the world, he is a monster. I grew up seeing him do things, I thought impossible. Renato is also a really nice and friendlly guy. He is definitely my inspiration. 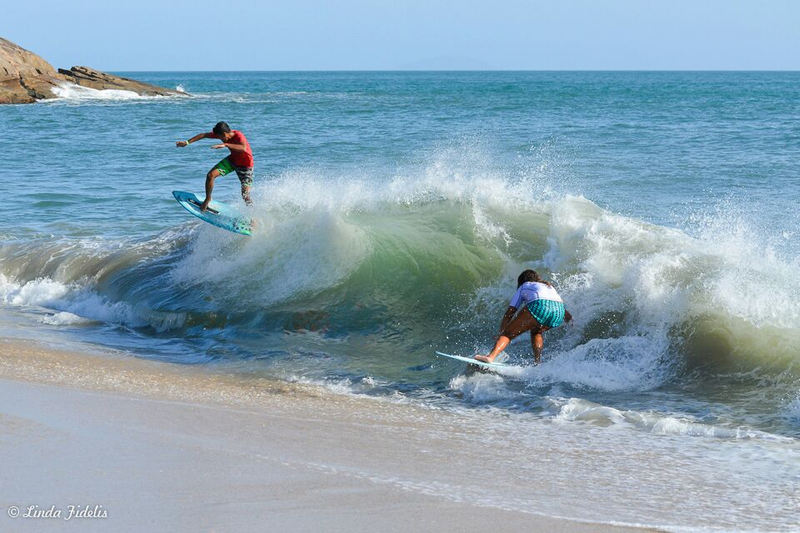 My best memory is when I went to Angola for a contest with riders from sununga, and people from all over the world. I was invited by Kalemba Skim, a social group who organizes and helps the development of skimboard in Angola. I met so many people there and it was the best time of my life ! 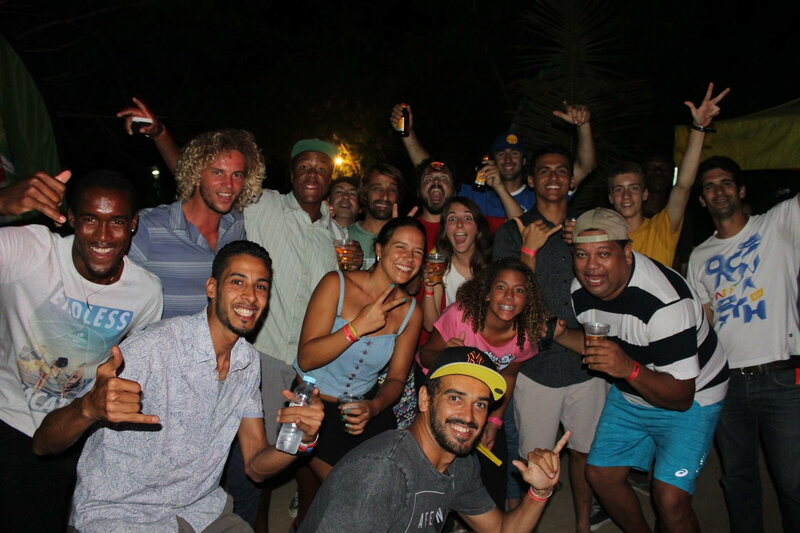 I imagine that it will become a well recognised sport with lot of support. I like to surf and play soccer. My dream is to one day paragliding or hang gliding.

I would like to thank my family for all the support, and also Federal art, Lets party traction and Skim Paradise for believing in my potential. Julia rides Sununga better than you!