A Day at Arriba 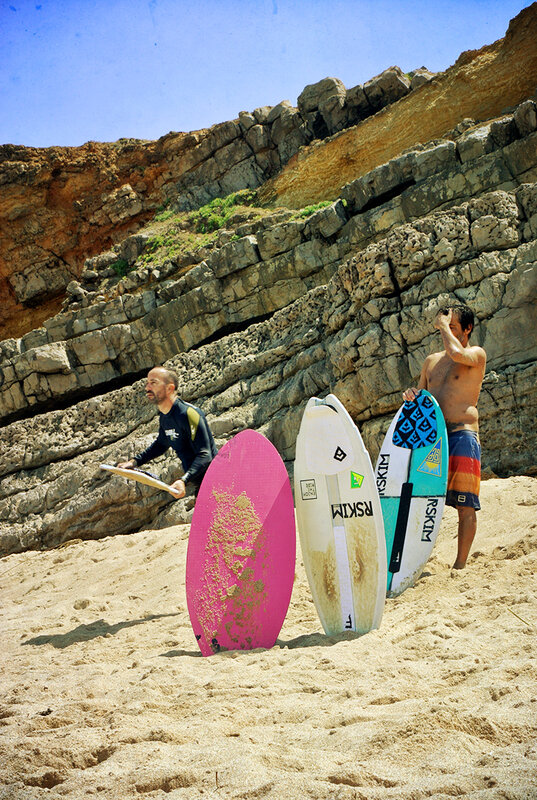 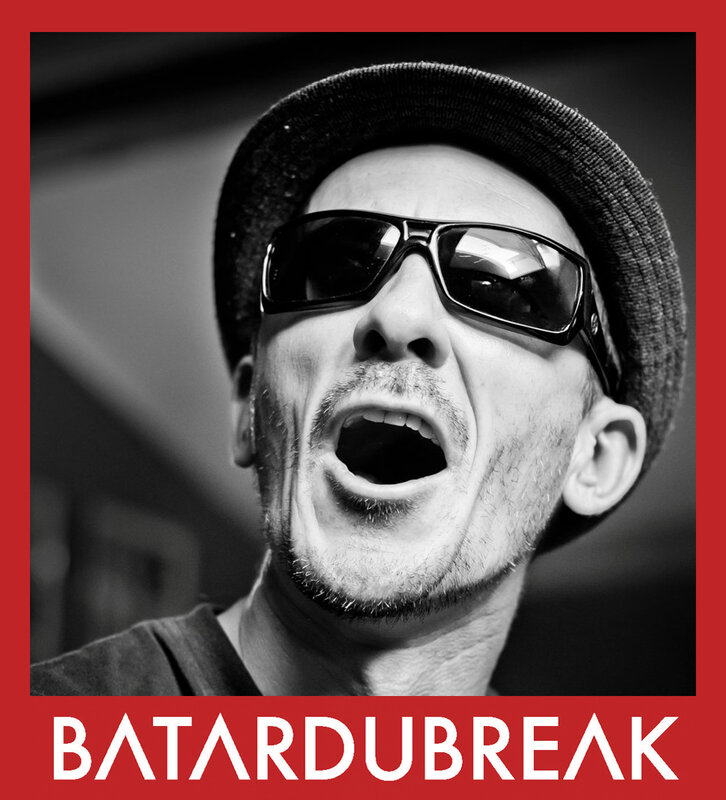 Sponsor: No one but I can accept support for my next "apéro party" or for my next projects ;) I started skimboarding when I was sixteen! I was at the beach with my father and I saw a skimboarder sliding along the shore and riding waves (just imagine what skimboarding looked like in 1990 in France…). I felt in love with the sport ! It is as simple as that! Old guys but no one can walk anymore :) Hossegor, Cap ferret, some beaches in Portugal and Laguna Beach ! Why Cap Ferret? Because why not! - credit Groovy

Do I really have to present Cap Ferret ? Cap Ferret has been for years one of the best spots in France …. at least to me ! We were a crew of twenty skimboarders maybe more sometimes … The beach was ours, this wave was so crazy. Now the beach is closed so when I want to shoot Axel Cristol we have to move on other beaches ! There are plenty of good spots on the French coast : La Courance, Biarritz, Hossegor, La Tranche, Saint Jean de Luz and San Sebastian at the Spanish border. Olivier down the line

If I say “skimquest”, what does it mean to you?
One of the first skim video I’ve seen ! The first one was  « Skim it » I still can’t forget it. It was recorded on an old VHS and I watched it so many times that the magnetic tape broke. It was so hard to find skim videos back then...

I personally have two best memories. The first one is obviously my first trip to Laguna Beach in 1995. I broke my ankle the first day on a huge wave of 25 cm... Anyway, I spent one of the best trip of my life meeting all the legends I was dreaming about. And the second one is my trip to Cabo with my best friends in 2006. We spent one month of complete craziness. I’m waiting to go back to Laguna because I really want to shoot Blair and Johnny Weber! I also want to shoot in Spain, Portugal, Australia and New Zealand ! I’d like to shoot a skim moovie with some of the best riders in the world in those places … something in the spirit of the first video I watched « SKIM IT » almost 30 years after. I would also like to make little portraits of different riders who are mostly under the radar. They are a lot of riders out there who deserve it!

As fun as it is right now … a big family with more rippers ;) Filming :) and having fun with families and friends !

THE DARK SIDE from Groovy Baby

My family for having supporting me when I was a kid with no car and for supporting me no matter what I wanted to do ! All my friends and all the people who inspired me every days ! 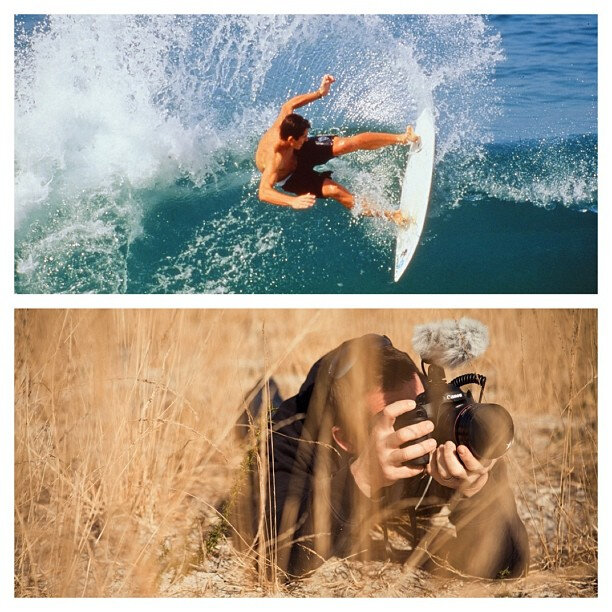 In front and behind the lens 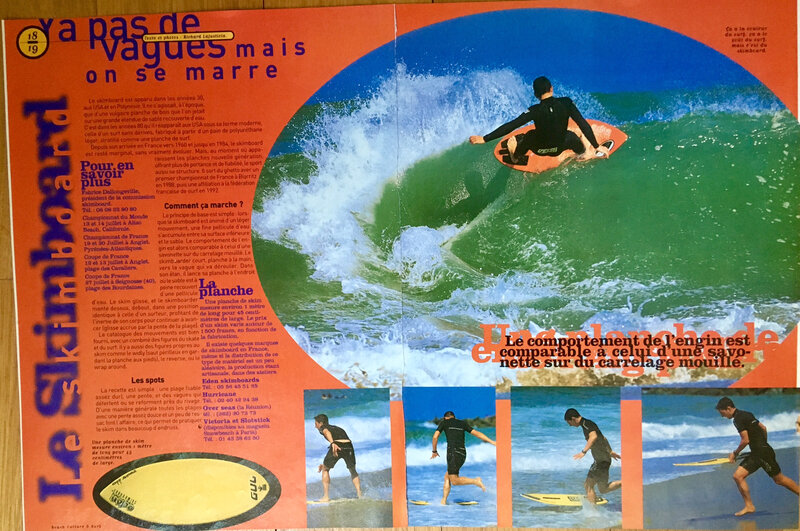