Conditions. Not good in the morning with strong south wind. Glassy and Semi firing all afternoon, running amateur heats during the majority of it. 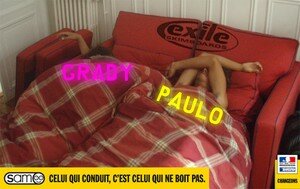