Surfing and skimboarding the Wedge at the start of summer 2022. World Champion Skimboarder Lucas Fink along with Chad Wadsworth trade off shredding skims while surfers and bodyboarders go shorebreak warrior mode. Then a little in water POV coverage and finally a few bonus clips of Kalani and Scott Shimoda getting loose on 54 Specials!

@Adrien Raza Visits California and we take him to the heaviest skimboarding wave around, The Wedge. As a 4X European Flatland Skimboarder, he had never experienced riding waves like these. With that being said, he is also not one to hold back when given the opportunity to charge. We learned that on day 1 when he started running for the set of the day with no look of hesitation in his eyes. Be sure to check out his channel for a totally different style of skimboarding. 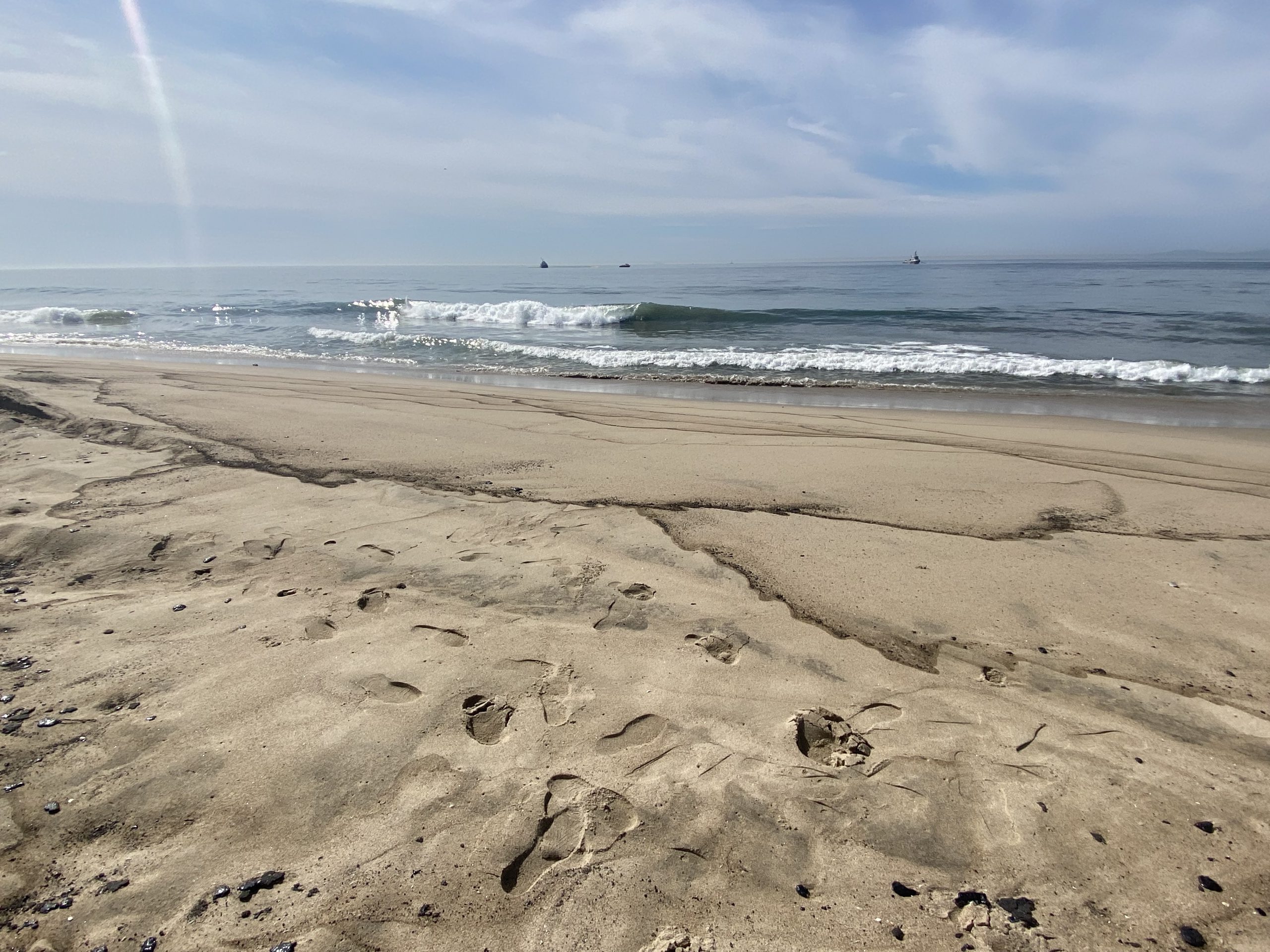 Laguna Beach closed all city beaches Sunday night as officials braced for oil to come ashore from a 13-square-mile oil slick, according to a city press release. A sheen created by a spill of at least 126,000 gallons from an oil pipeline was floating about half a mile off Laguna Beach by Sunday night, Mayor Bob Whalen said. 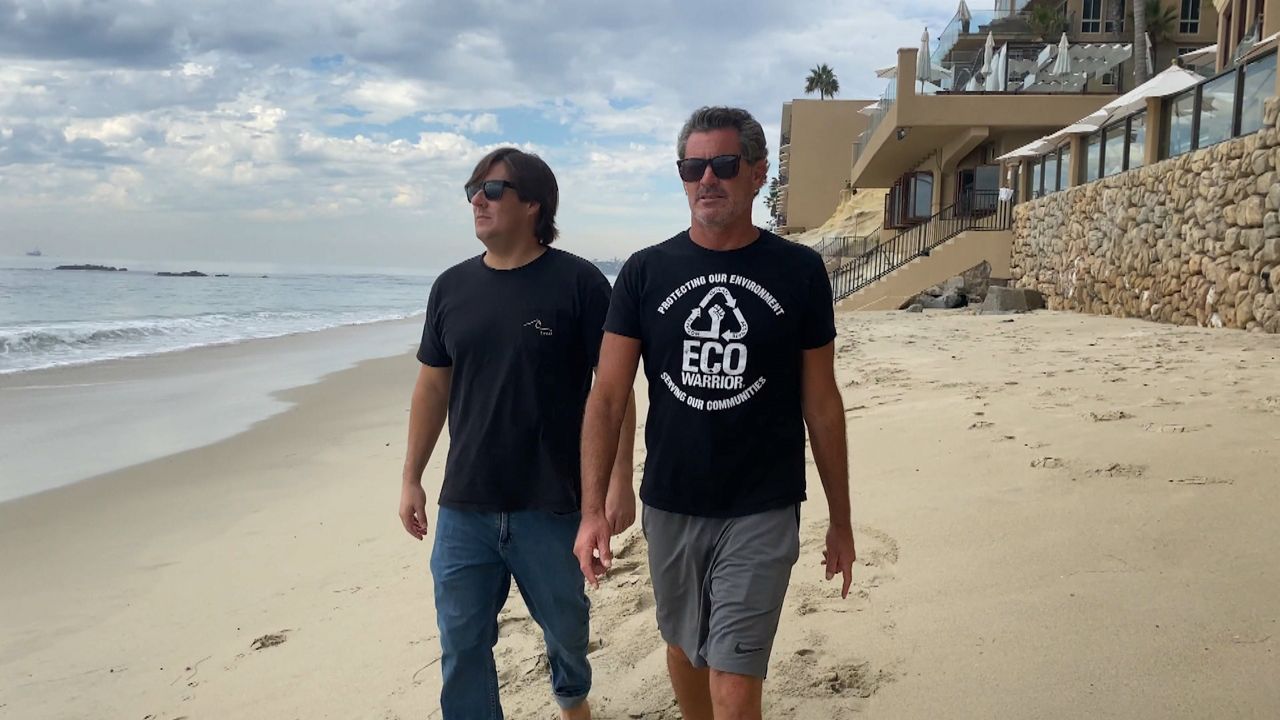 LAGUNA BEACH, Calif. - It's one of the most beautiful - yet saddest days in Laguna Beach for Locals for Laguna Beach founder Jason Garza as he watches the waves roll in on a desolate shoreline outside the Surf and Sand Resort. "Immaculate conditions and not a soul in sight," Garza said.

From surfing Manhattan pier and doing headstands to surfing California’s best Secret wave in Newport! We did it all definitely loving California thank you guys for your continued support! Just remember stay psyched

he best day at The Wedge in years, and @Ho & Pringle Productions​ is there! Straight off of a flight from Hawaii, Mason had a very lucky layover in Orange County where he scored a bunch of good waves at The Wedge. Blair Conklin and the many other skimboarders were having a hay day as the waves were super easy to run in to from the beach. Filmed and edited by @andre_magarao on IG Water footage from: @solaglocal on IG

This day almost led to the best waves I have ridden on my skimboard. The conditions were as good as they get. In many cases I was running as fast as I could in order to reach the waves that I wanted. It would be very easy to just paddle in to the waves on a surfboard but the likelihood of you being in the right spot to catch the wave is greater when you can run around on the beach. Filmed and edited by @andre_magarao on IG